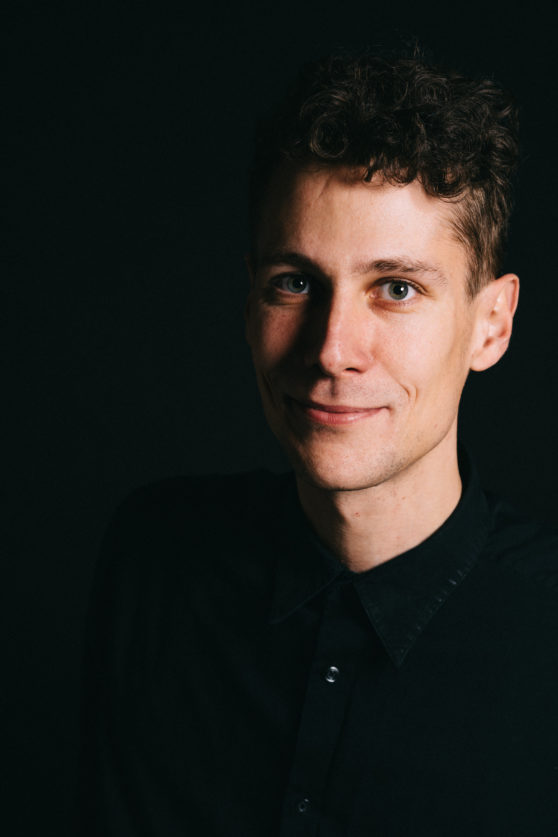 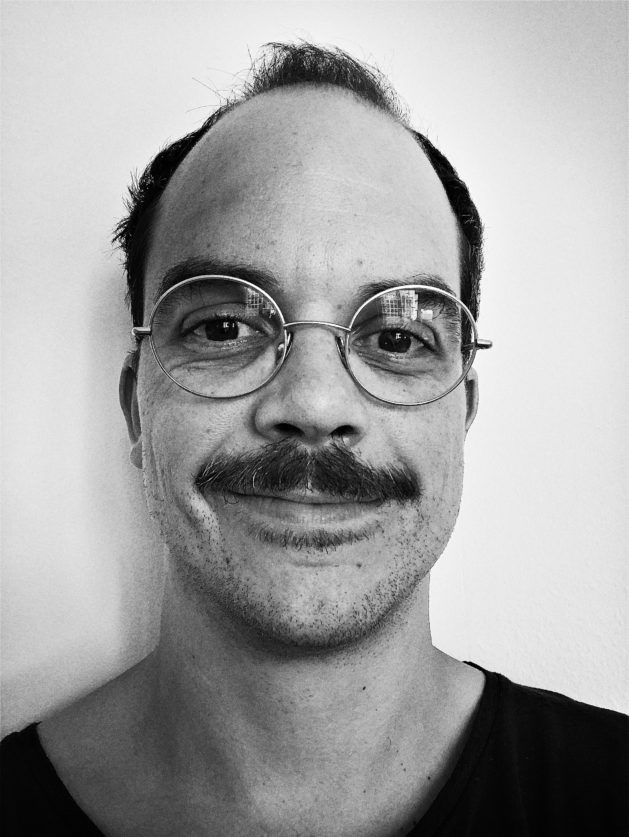 Sebastian Höglinger, born in 1983 in Linz, studied theater, film and media studies, many years of experience in organizing and conducting various cultural events. From 2009 to 2014 co-director of the International Youth Media Festival YOUKI in Wels, participation in various film festivals (Diagonale, Crossing Europe, Viennale, …) in different departments as well as in program selection / consulting. Since June 2015, alongside Peter Schernhuber, manager and artistic director of Diagonale – Festival of Austrian Film in Graz.

Alejandro Bachmann is a passeur, author, curator and lecturer at the University of Vienna. A regular contributor to film magazines and research anthologies, co-editor of Found Footage Magazine, publisher of “Räume in der Zeit. Die Filme von Nikolaus Geyrhalter” (Sonderzahl 2015) and co-publisher of “Echos. On the documentary work of Werner Herzog” (Vorwerk 8, 2018).

Hosts of: A MILLIONAIRE’S MELANCHOLY