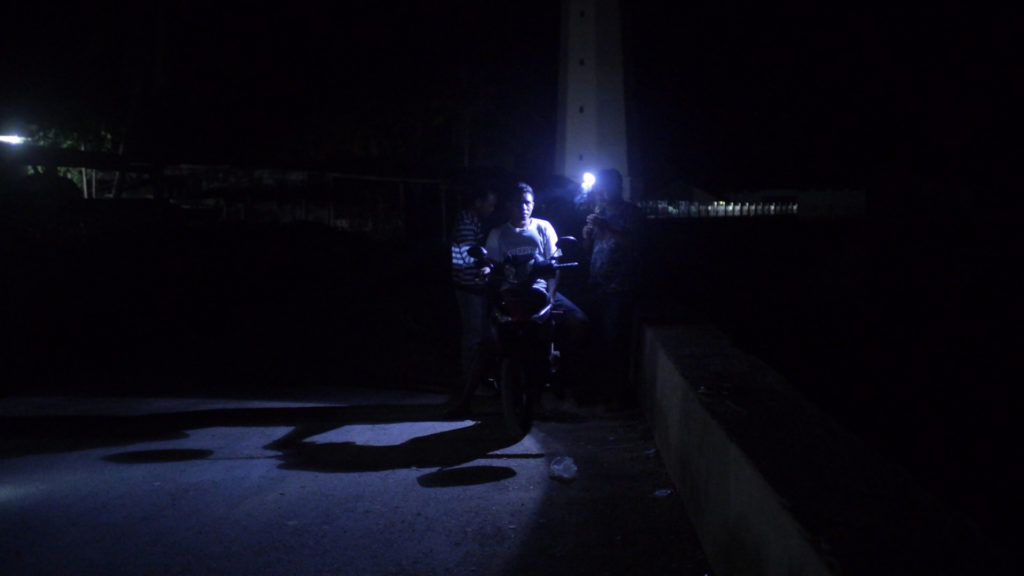 Ba’a, Rote Island, East Nusa Tenggara. Midnight until sunrise. Motorbikes pass and people
begin to gather along a dark boulevard to the hum of a generator. Torch-lit activity and distant
lights observed in expectation. Filmed over several nights the film follows the men an women
waiting for the fishing boats to return from sea.

Samuel Heinrichs studied History and Politics in Sheffield before beginning his studies at the
HFBK in the Film Department in 2012. There he has produced several short films which,
though very different, share an interest in exploring filmic forms for investigating specific and
localised places. 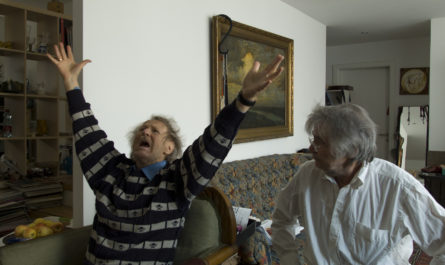