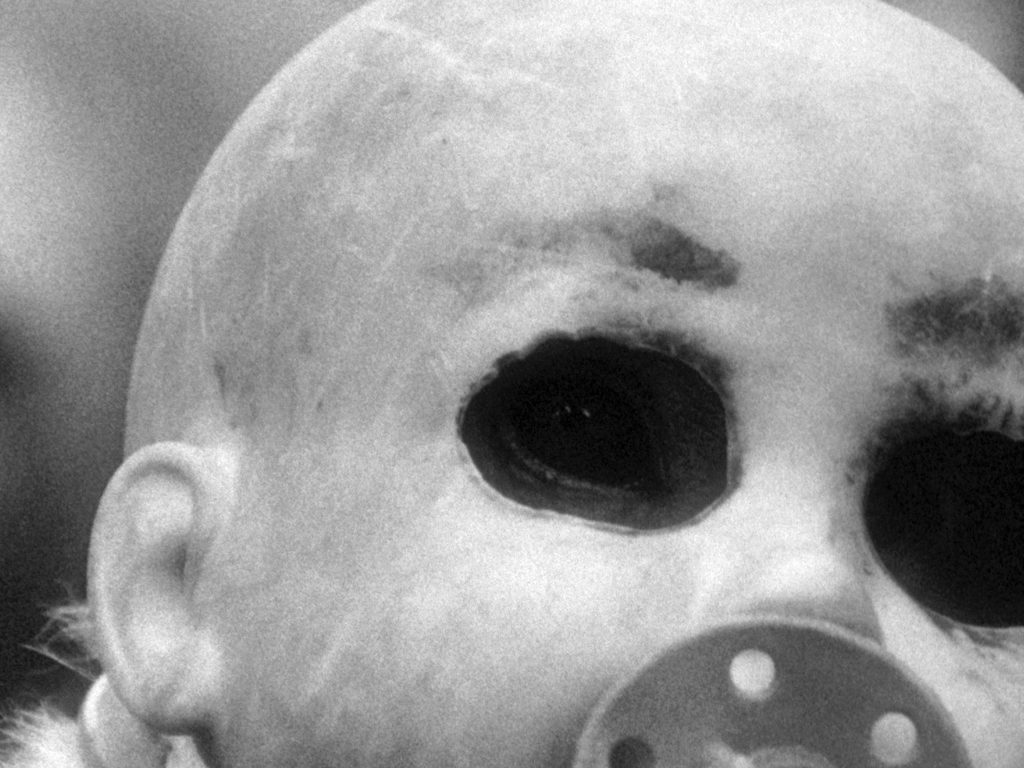 The masked arts of Indonesia are thousands of years old. They are commonly referred to as
wayang topeng (wayang: shadow or puppet; topeng: mask). It is believed that wayang topeng
originated from tribal death rites, where masked dancers were considered the interpreters of
the gods. In the lowest rungs of Javanese society a unique manifestation of these masked
traditions can be found. Its practitioners are performers, but they are not merely entertainers.
Their aim is not simply to amuse. Their ambition is to be respected, to be honored, to be
successful. They have embarked on a path they know will lead to a higher state, to an
honorable and noble position.

Anja Dornieden & Juan David González Monroy
Since 2010, the two filmmakers have been working together under the stage name Ojoboca.
In addition to films, they create performances and installations. They are members of the film
collective LaborBerlin. 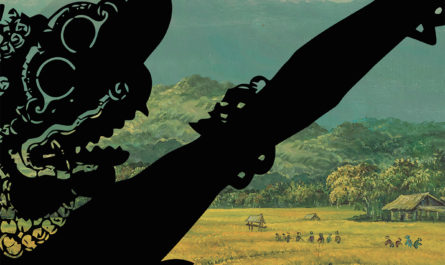