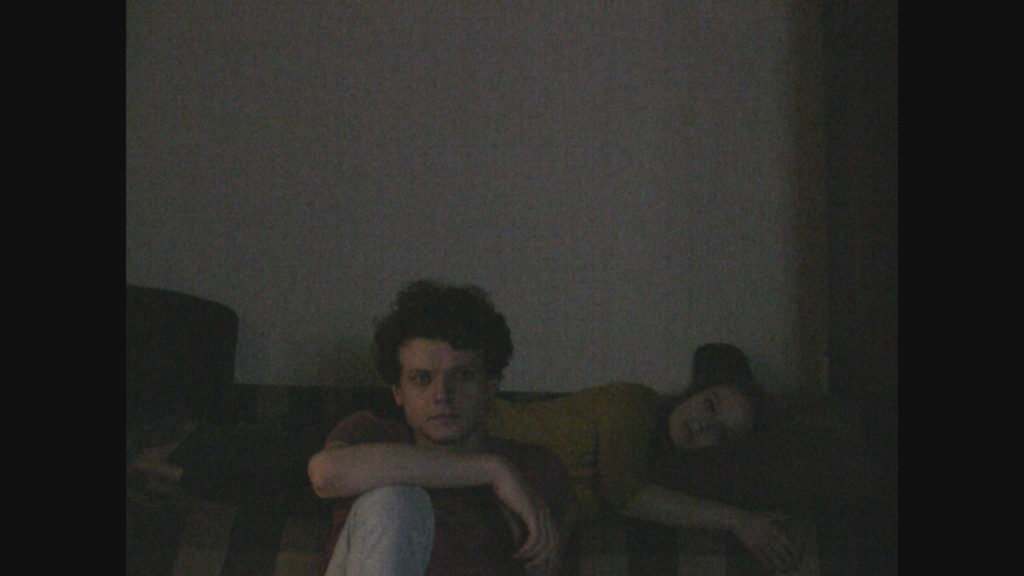 He and she are refugees from eastern Ukraine. Both of them were born in 1991, just like their
country. They have left home and now live in someone else’s flats. At night they watch the
lives of others, and in the daytime they have to return to the life of their own. All they have is
their memories and dreams.

Stanislav Bytiutskyi
Born in Kyiv. Studied at the Kyiv National University of Architecture. Worked as a film critic
in Ukrainian media and as a film researcher on Oleksandr Dovzhenko National Centre. His
interests are the history of Ukrainian cinema and history of his country, collective and
individual memory. In 2014 he directed his debut film «Goodbye, Cinephiles». In 2017 he
won at the Kiev International Short Film Festival (KISFF) with the film «24» and received
the National Filmmakers Union of Ukraine Award for the Best Short Film of the Year. 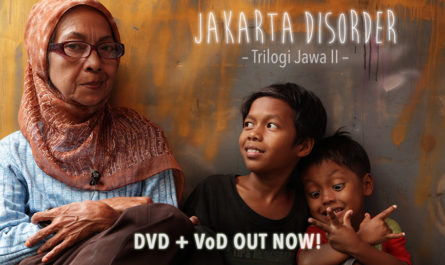 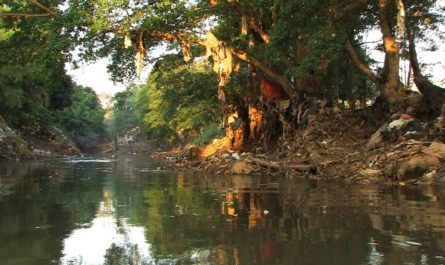