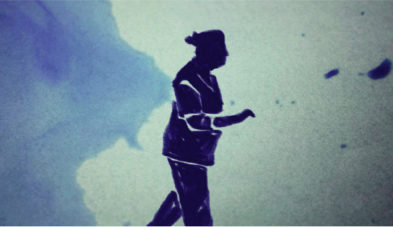 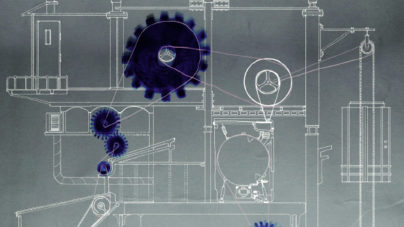 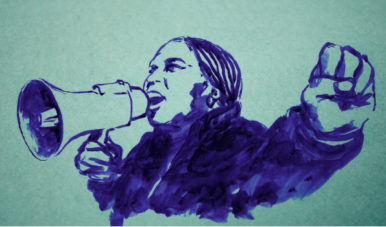 Chambermaids’ revolt against precarity – A short film made collaboratively with “Las Kellys Barcelona” from the outcome to the end, as well as with Cooperativa de tècniques.

«Las Kellys», –The Spanish association of hotel Chambermaids organized outside majority unions– are struggling to improve the working conditions and empower women workers trapped in the precarity of the feminized labour market. Within the 15th minutes that they have to clean up a room, the different issues such as employment precarity, feminization an the invisible workload, health and medicalization, the politics of tourism, migration, community organizing and resistance braid together mapping the complexity that they are facing. 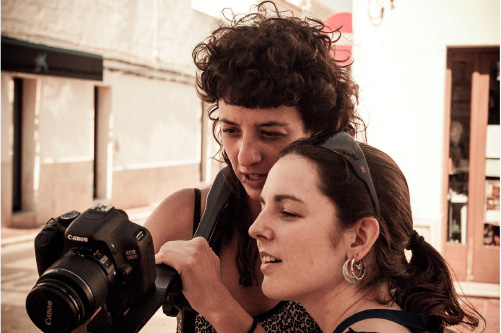 Tonina Matamalas
Andratx (Mallorca – Spain), 1987. Has a background in Fine Art, specialized in Video and Documentary . Graduated in Barcelona University, Spain (2010); Cooper Union University, New York (2008). Nowadays she works in illustration, visual communication and experimental animation. The last projects she has been working on are: long term documentary drawing project about abortion, sexual and reproductive freedom and as a color designer for the 90min Animation Movie «1917 The real october», directed by Katrin Rothe (2016). 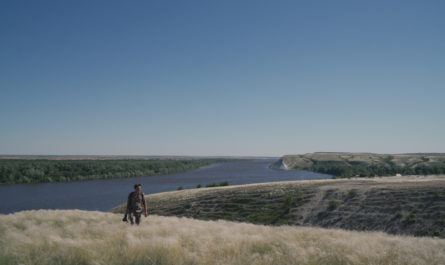 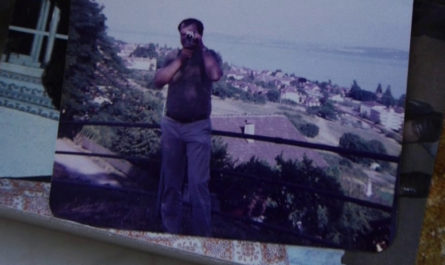