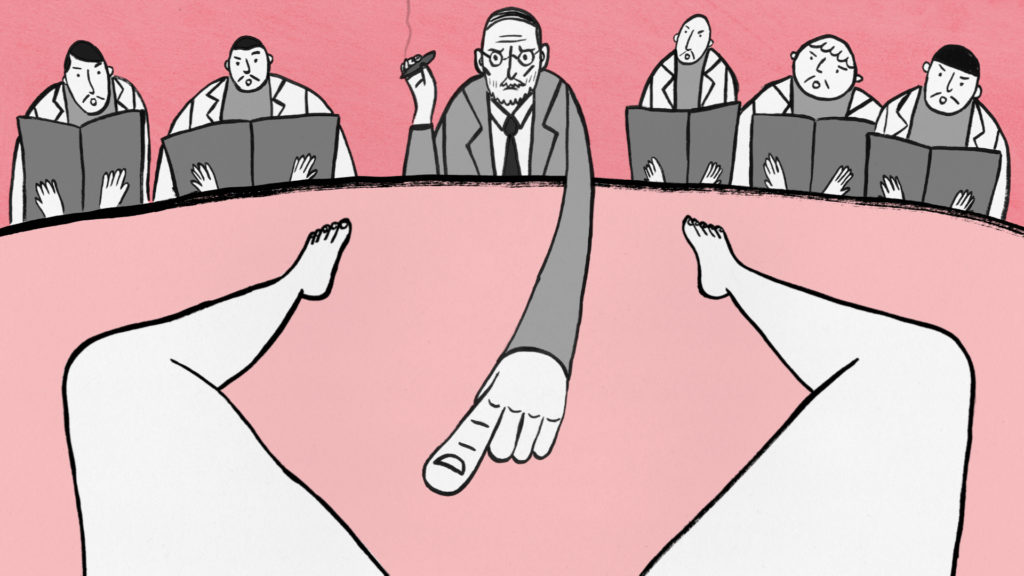 Women are lucky, they get to have the only organ in the human body dedicated exclusively
for pleasure: the clitoris! In this humorous and instructive animated documentary, discover its
unrecognized anatomy and its unknown herstory.

Lori Malépart-Traversy
Native of Montreal (Canada), Lori Malépart-Traversy holds both a BFA in Film Animation
and a BFA in Studio Arts from Concordia University. Her animated short films have been
presented in many festivals in the past year. Lori’s expertise lies in animated documentary
filmmaking, a tool she uses to tell stories, give meaning, and provoke reactions.